View source
watch 01:36
We're Getting Mutants in the MCU - The Loop
Do you like this video?
Play Sound

Military are vehicles and ships with weapon features that are found in the Crisis Sectors in Anno 2205. They defend the colonies in the Arctic and take on the advanced terrorist group in the regions. In Anno 2205, ships are no longer built in shipyards, they are "activated" after the player reaches a certain military level.

Ships are used for military actions in Anno 2205. John Rafferty watches over the player's fleet, encouraging and carrying out upgrades. Ships may be upgraded up to three different ranks, improving their abilities: Veteran, Elite, and Master. 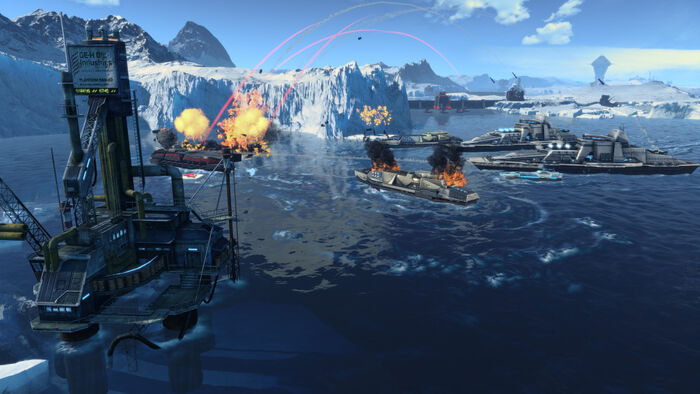